Smith + Andersen is proud to provide services for three projects recognized at the London & District Construction Association (LDCA) Project Excellence Awards in November 2021. Congratulations to the clients, design teams, and construction teams on these
Image 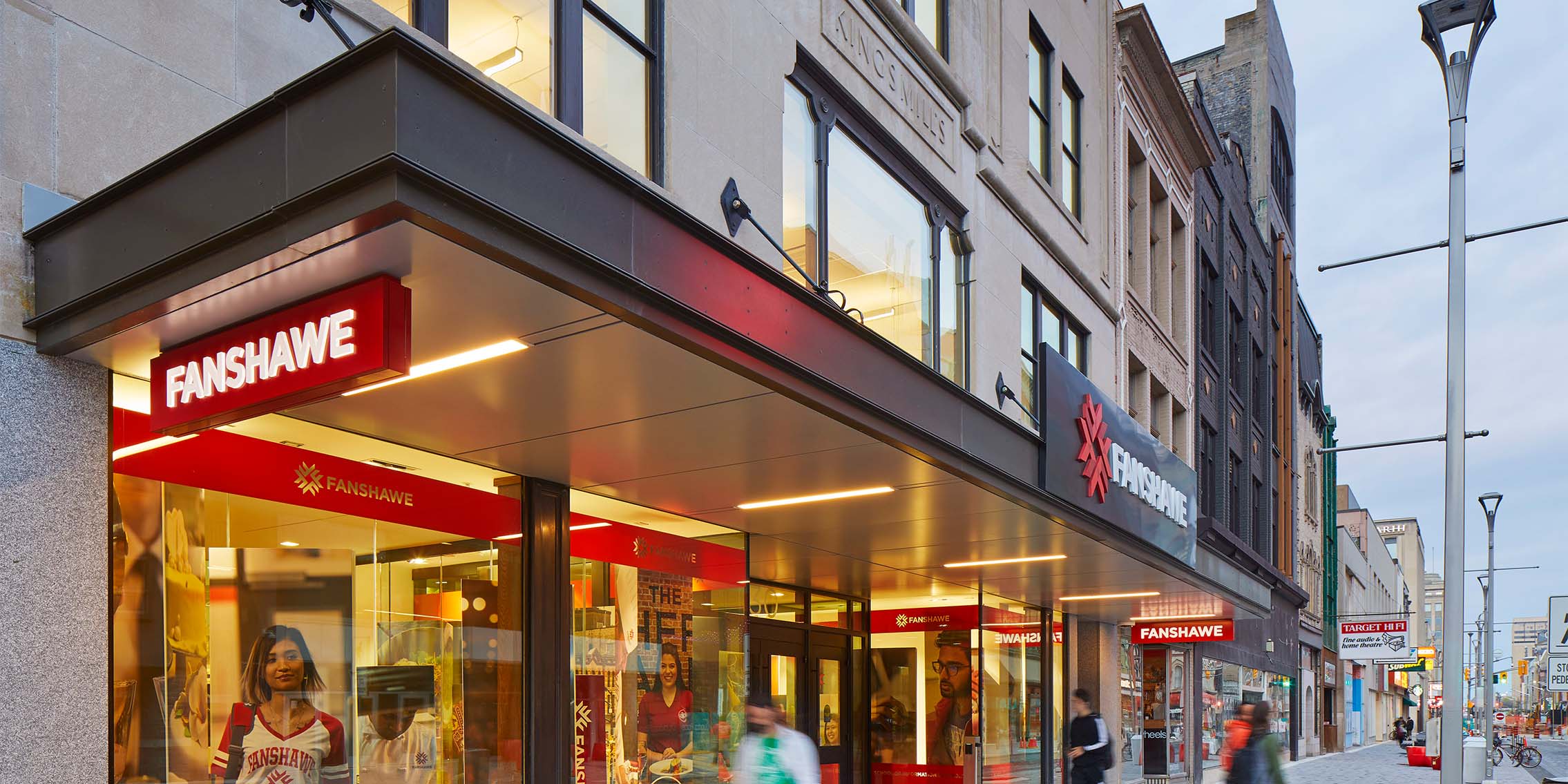 Completed in 2018, this project consisted of remodelling the original structure into a six-storey home for Fanshawe’s School of Hospitality and School of Information Technology. It involved completely demolishing some parts of the existing building while restoring the south façade and lowering the basement.

Smith + Andersen provided a number of services for the facility, which is entirely controlled by a central building automation system that integrates lighting controls, fire alarms, and security systems. A variable air volume kitchen exhaust system in the School of Hospitality provides on-demand exhaust that reduces the utility usage of the school, while the mechanical system in the School of Information Technology features chilled beams and chilled water produced by high-efficiency magnetic bearing chillers.

Versatility and functionality played a key role in the remodel of this educational space, and flexibility was a priority for the client. Mechanical, electrical, communications, and audio-visual infrastructure is implemented around movable walls on the ground and second levels, which allow smaller rooms to be opened into one larger space for events. The lighting controls were also placed with this goal in mind, supporting a variety of scenes in both individual rooms and across the space as a whole. 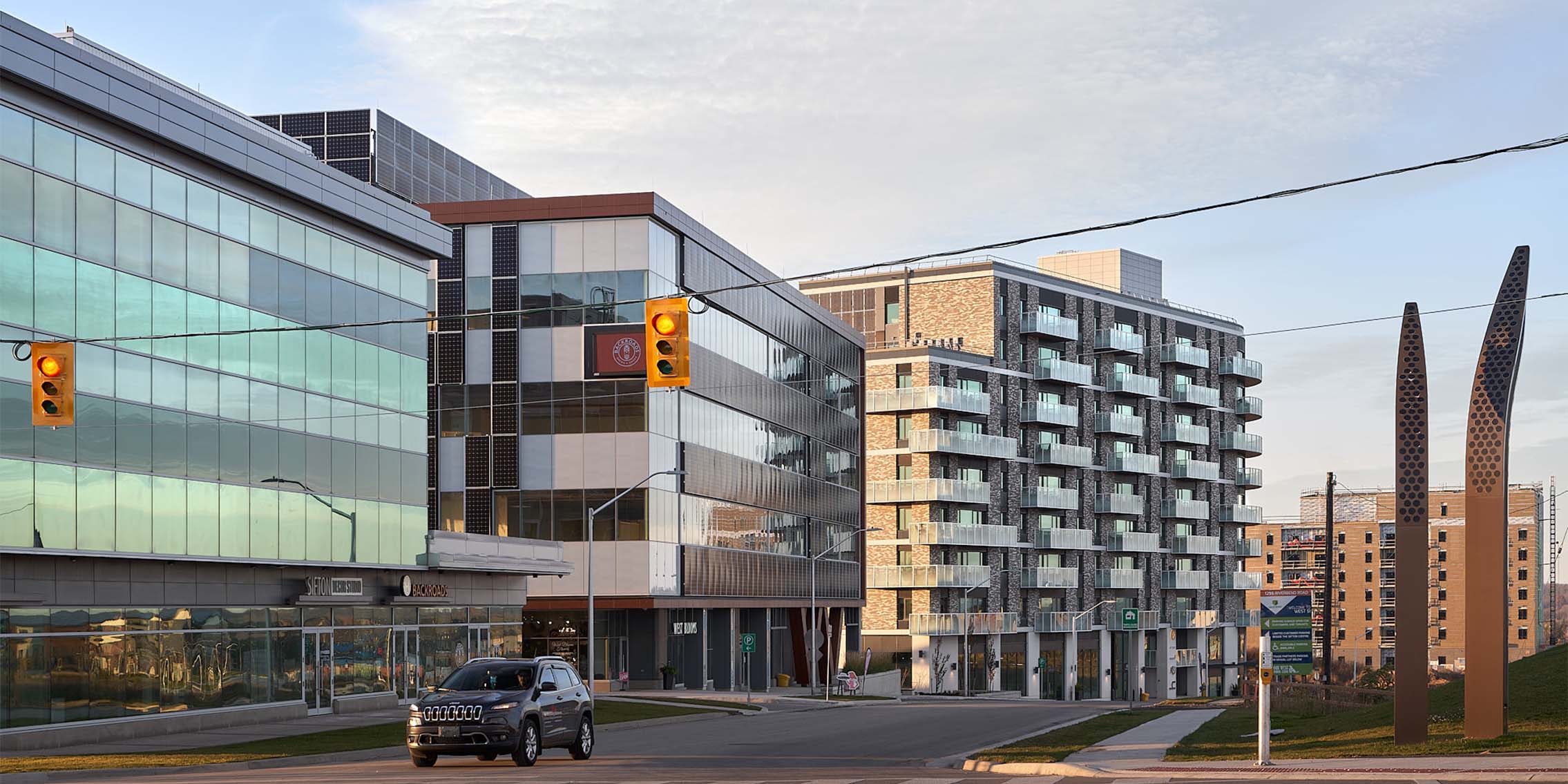 All 10 storeys are heated and cooled without using natural gas. Instead, the mechanical design uses an air source variable refrigerant flow system that also recovers and transfers heat from cooled suites to suites that require heating. Each suite features a dedicated heat recovery ventilator and thermostat, as well as an electric hot water tank, which reduces energy consumption.

The Middlesex London Health Unit was one of the winners of an Institutional Project award. A range of our services were involved in this tenant fit-out, which consisted of relocating the existing Middlesex London Health Unit to a new 65,000 square foot space in Citi Plaza. Altogether, three floors were converted for the new space, which includes a dental clinic, appointment rooms, an on-site lab, offices, and a conference centre.

Smith + Andersen worked alongside the construction team to navigate the condensed schedule of this multi-phased project. In addition to implementing designated cooling units for the unit and designing specialty audio-visual and communications systems for the conference centre, we also had to accommodate existing systems, such as the condenser water piping, that still serve other tenants at Citi Plaza. The result of our efforts was tenant occupancy on the second floor, three months prior to project completion.